Janna is an Arabic variation planned by Nadine Chahine. It was sketched in view of the first Avenir. Janna (Arabic: جنّة‎), which signifies "paradise" in Arabic. It was first structured in 2004 as a signage face for the American University of Beirut. The Arabic glyphs depend on the recently discharged Frutiger Arabic however were made increasingly rakish.

Janna LT Bold is a Bold TrueType Font. It has been downloaded 19015 times. 25 users have given the font a rating of 4.52 out of 5. You can find more information about Janna LT Bold and it's character map in the sections below. Please verify that you're a human to download the font for free.


By downloading the Font, You agree to our Terms and Conditions. 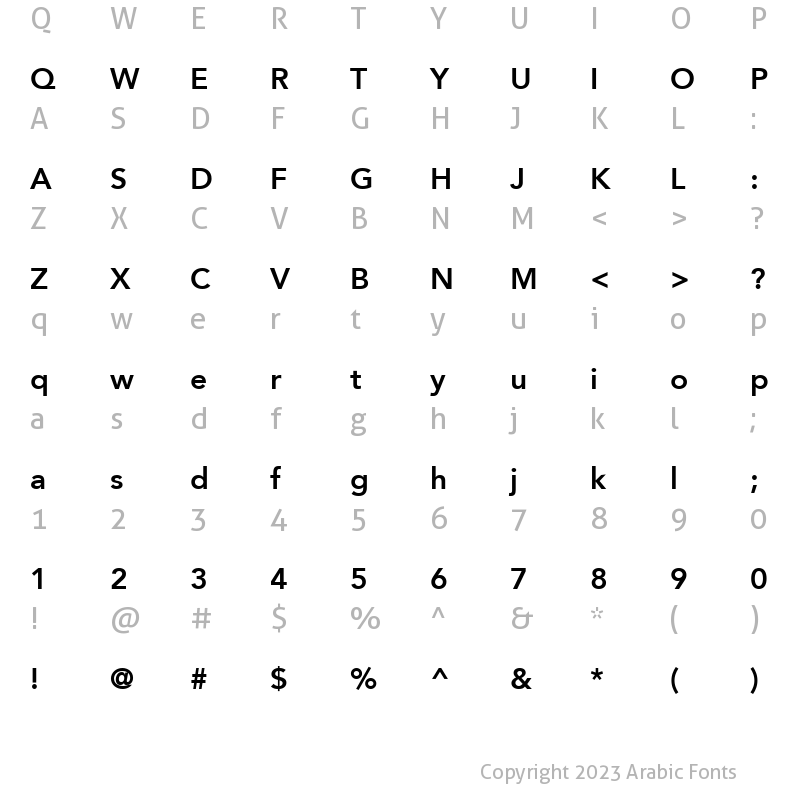